This is my project graveyard, a place for the games I've worked on that never made it to release. Despite the various issues that these games had, I feel that many of them had interesting and unique ideas, and they all taught me important lessons. I've kept them here for posterity, and out of appreciation for the fun I've had making them. 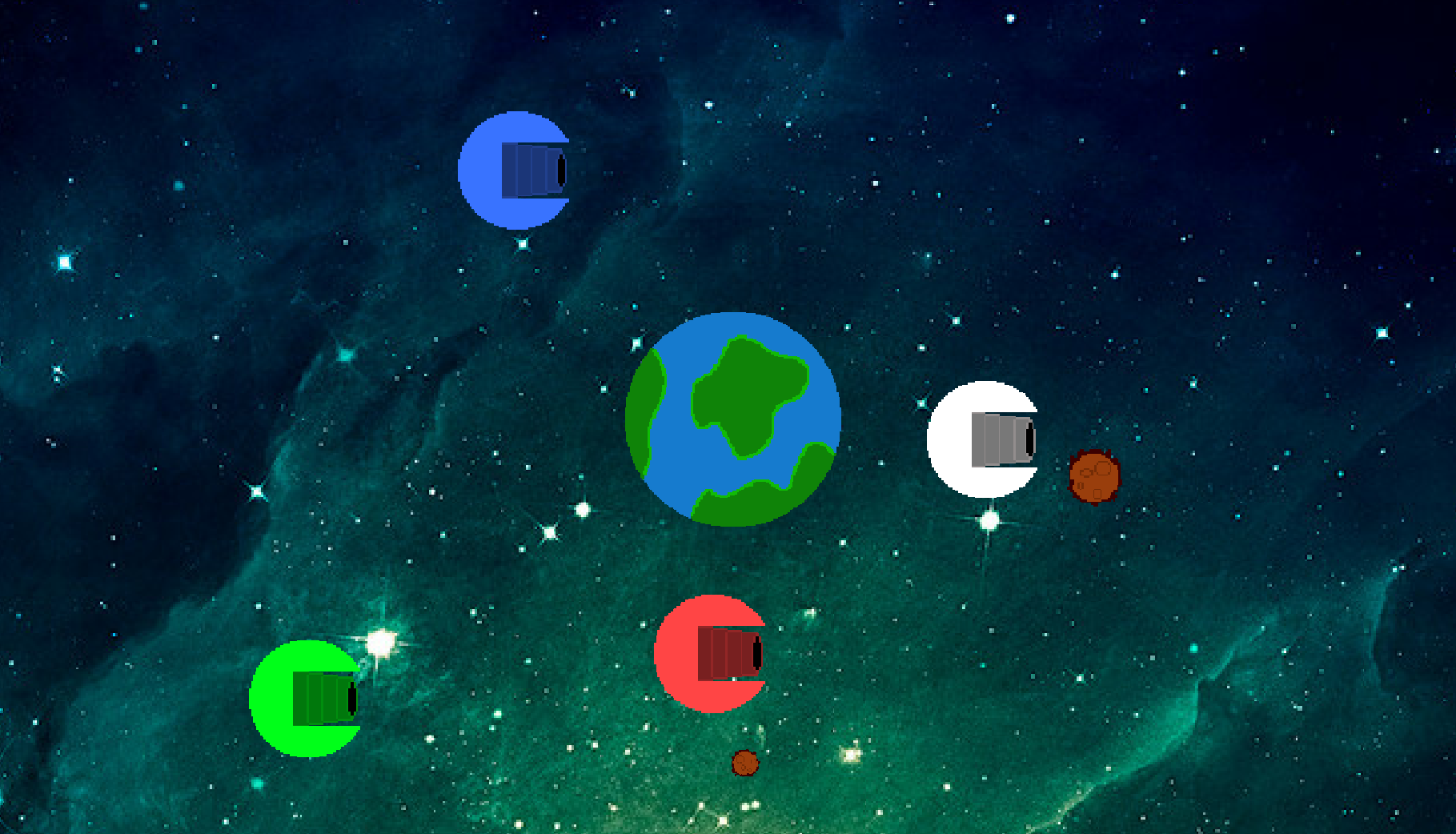 A multiplayer, physics based game about controlling planets and shooting through gravity wells. At the end of its development, there were multiple playable characters, around 15 unique weapons, and maps with unique features (such as black holes, asteroids, and multiple planets). The game was put on hold due to schoolwork and bugs with the engine. 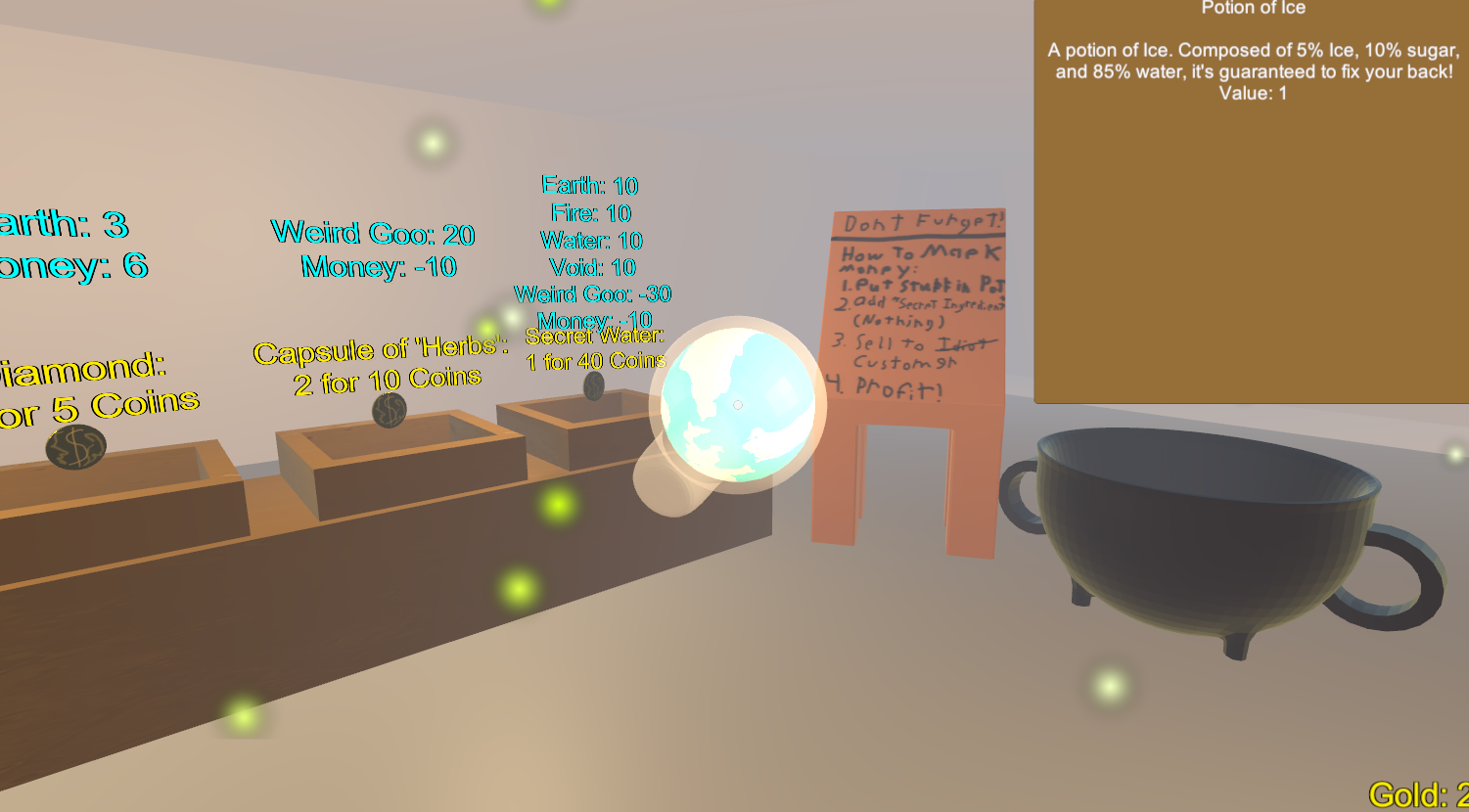 A short Ludum Dare game about creating fake potions, selling them to suckers, and stealing their arms (and legs, souls, and firstborns) when they can't afford it.

Home is where The Heart is 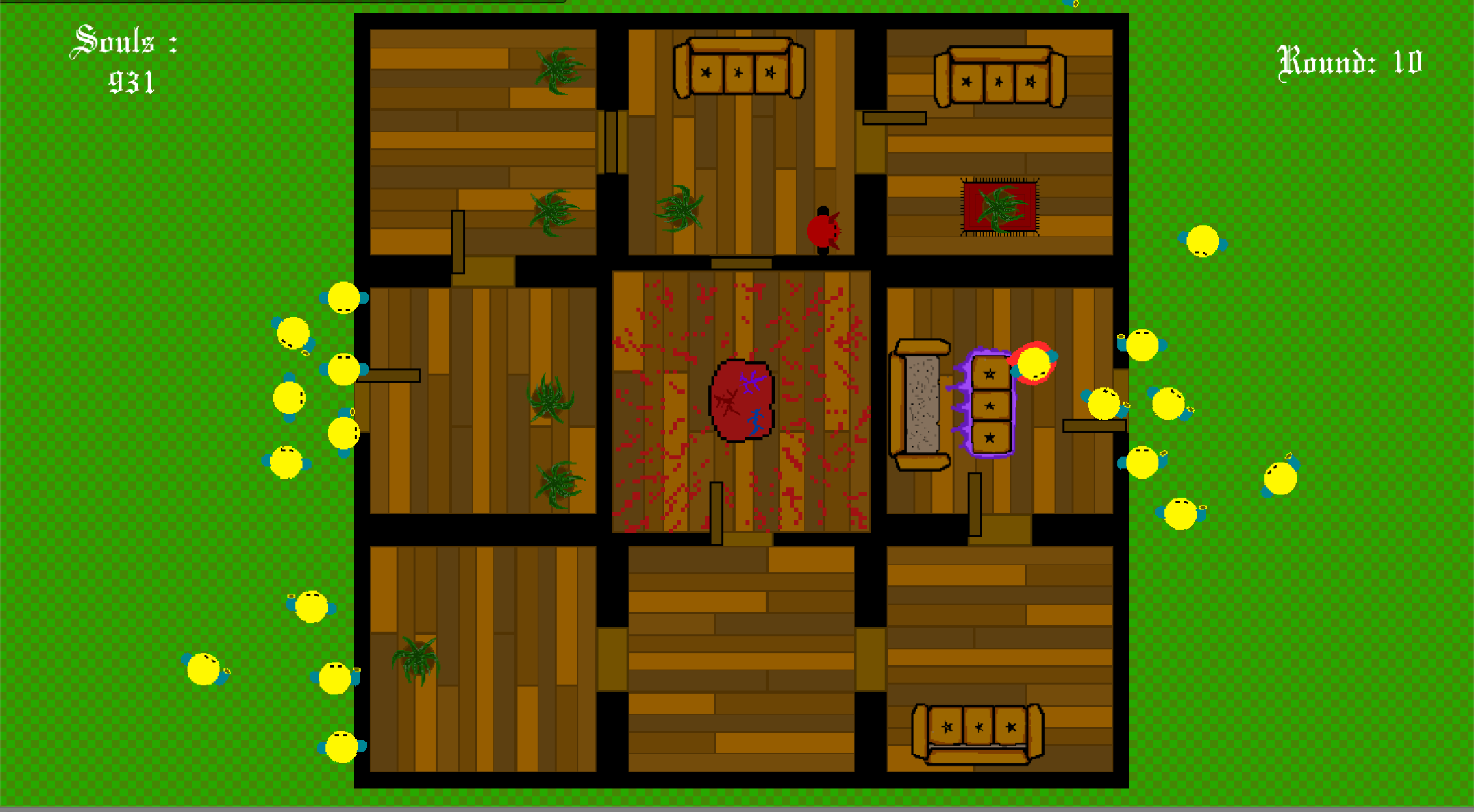 A 2D tower defense game about keeping your nosy neighbors out. You play as a demon in a very nice neighborhood, and you need to prevent people from getting into your home and seeing your giant demon heart. To do this, you harvest the souls of your neighbors and put down cursed furniture to attack trespassers. 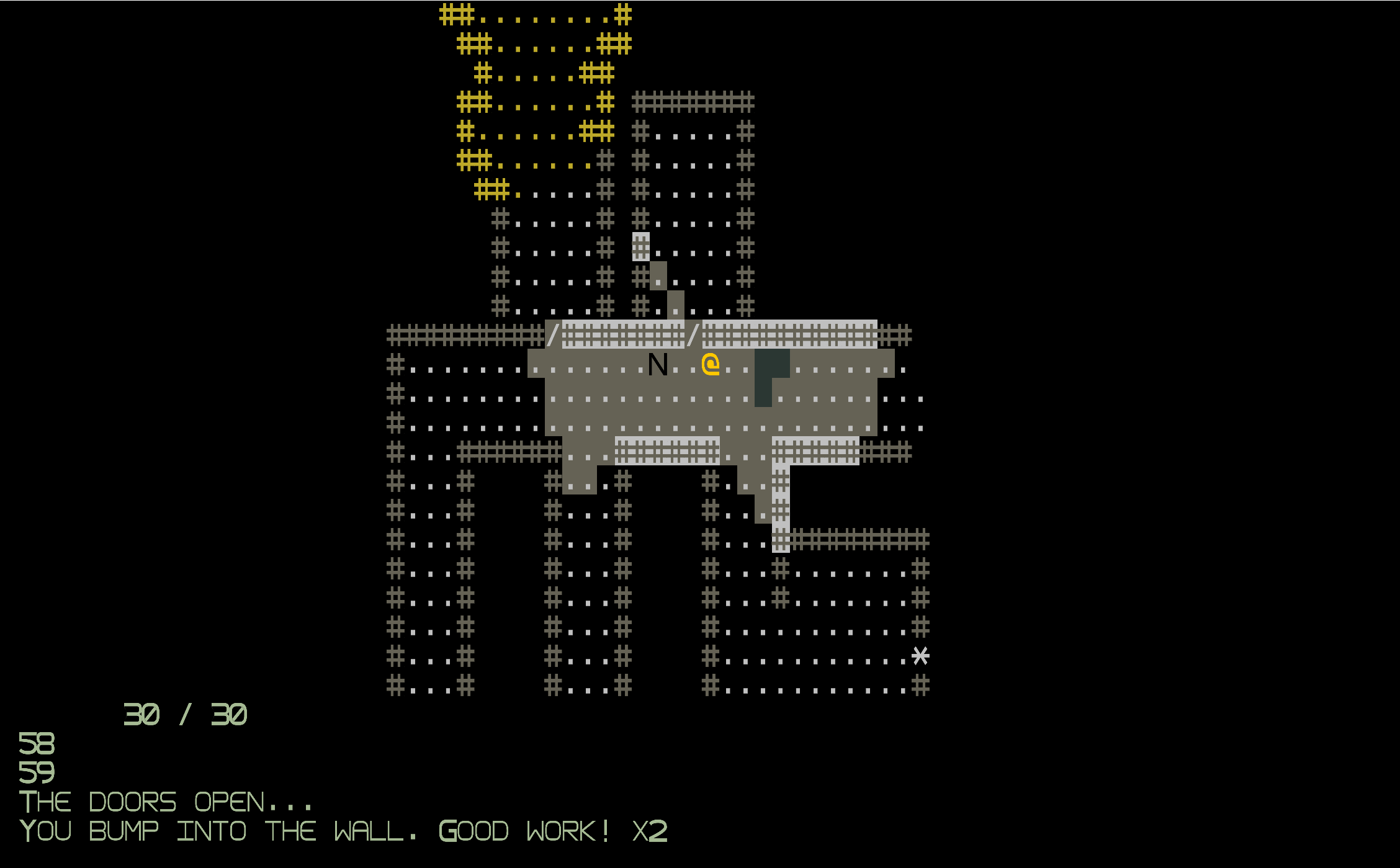 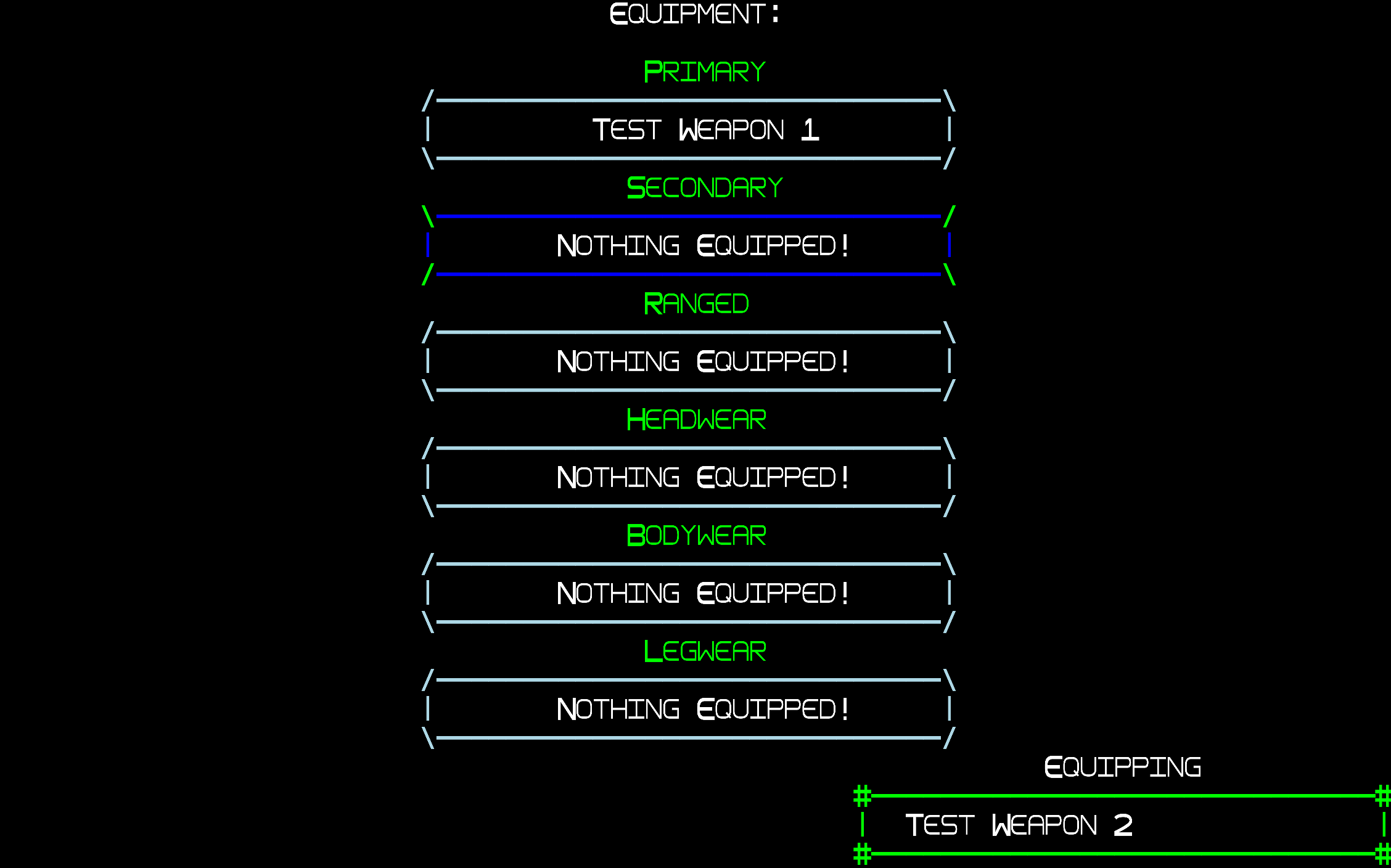 An Ascii roguelike that I worked on for about two years during highschool. The project was stopped due to college, and the difficulty of keeping the engine cohesive. The game was built in pure java using the SquidLib libarary, so the project turned out to be more of an experiment in building a roguelike engine than an actual game. Despite this, the game was nearly feature complete, and simply lacked content. Development would have continued, but the libary I was basing my display of off updated, and the update broke all of the colors and display. By the time I had brought the project back to a playable state, I was in college an unable to work on it.